Press release
Researchers provide guidance on criteria to identify Endocrine Disruptors in the context of European legislation
The European Commission is legally required to provide criteria identifying Endocrine Disrupting Chemicals (EDCs), a process that has been blocked for almost three years, allegedly because of a lack of scientific consensus and because an impact assessment study was deemed necessary. Now, a group of 7 independent researchers from universities and research institutions from Europe and the United States* show how little controversy there is around the definition of EDCs, and that the simple logic used for the identification and regulation of carcinogens can be used for EDCs. The study is published this Monday as a commentary in the scientific journal Environmental Health Perspectives.
First, the authors demonstrate that there is wide acceptance of the World Health Organization (WHO) definition of an EDC as an exogenous substance or mixture that alters function(s) of the endocrine system [i.e. the hormonal system] and consequently causes adverse health effects in an intact organism or its progeny, populations or subgroups of the population.
Second, the authors describe the approach used for the identification of other health hazards of equivalent concern, such as carcinogens or reproductive toxicants. This identification relies on a simple categorization with 3 levels not referring to the toxicological concept of potency1. A similar approach not relying on potency should be used for endocrine disruptors; the 3 categories proposed by the European Commission as one of the options considered correspond to “endocrine disruptors”, “suspected endocrine disruptors” and “endocrine active substances” (substances altering the endocrine system with no evidence of the induction of an adverse health effect); these categories are judged sufficient by the researchers. Inclusion of potency or dose-response considerations would modify the spirit of the pesticides and biocides laws, which call for a hazard-based (and not a risk-based) management of pesticides if exposure is not negligible.
Finally, they state that it is not defensible to conduct an impact assessment study to determine scientific criteria. This would be a dangerous precedent, since impact assessment studies are not meant to define hazards, but to quantify the health, social and economic impacts of regulation. This is in line with the decision of the European Court of Justice
* Authors are affiliated with Inserm- Université Grenoble Alpes and CNRS-Museum national d’histoire naturelle (France); CHU Liège (Belgium) ;University of Nottingham and Brunel University London (UK), University of Torino (Italy); University of Massachusetts (USA)
1 According to the International Union of Pharmacology, potency is « an expression of the activity of a drug [or toxic substance], in terms of the concentration or amount needed to produce a defined effect; an imprecise term that should always be further defined » (Neubig, Pharmacological Reviews, 2003). Researchers point to the vagueness of this definition and recommend to use the more informative and related concept of dose-response function.
……. 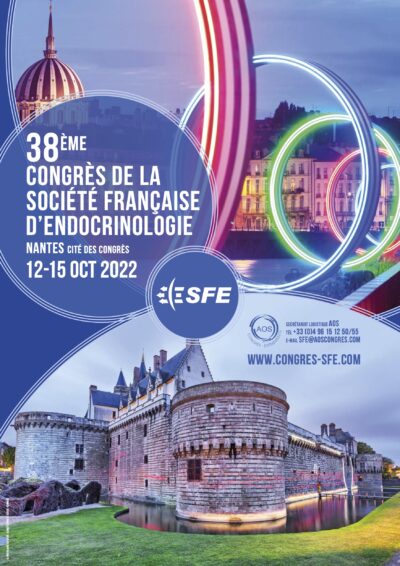 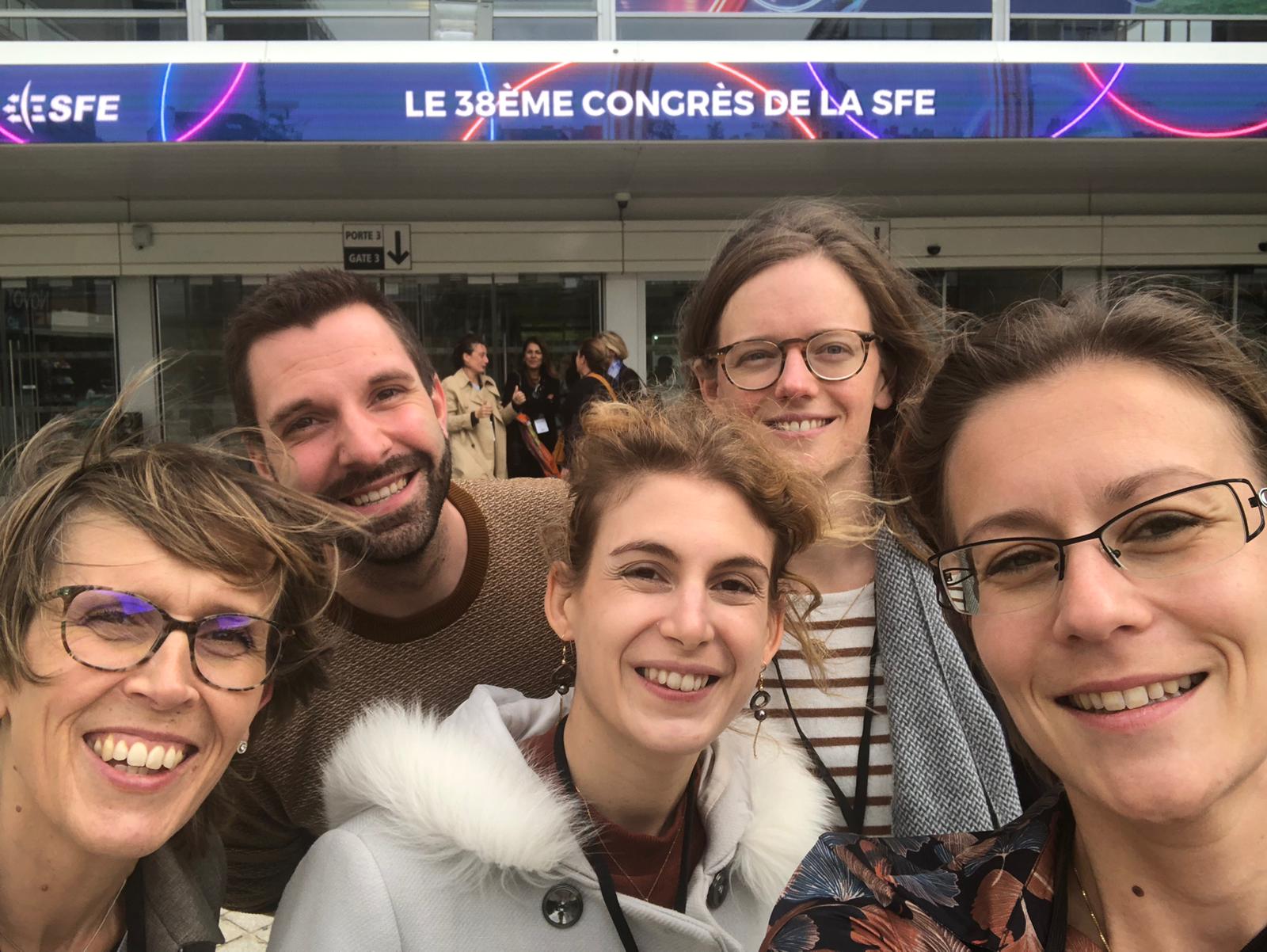